A woman sat in the doctor’s office with her one year old baby girl sleeping in her arms.  She was a mother of four, two boys and two girls, ranging from age twelve to one.  Her husband sat by her side as the doctor delivered the news.  After almost dying with her last two pregnancies, she was pregnant again.

The doctor explained that he had met with a board of obstetricians and there was the unanimous agreement that she should abort.  He spoke softly about the simple “procedure”, and the increased risk of her death if she should carry full term.  The momma wept and the father looked on tears brimming in his own eyes.

She was told that she had just a week to decide, and they left the office with four kids in tow.  The father readily admitted that he was afraid, there were four children to think of, and possibly a fifth, and if his dear wife should die, well, he shuddered with worry and sadness at the idea of raising his family alone.

It was obvious that momma was already sick, nothing stayed down, and the doctor had explained that she would be on bedrest very early in her pregnancy if she were to decide to keep the child.  In her mind she wondered how she could take care of her kids from her bed?  Was it fair to her 12 year-old daughter and 10 year-old son to put the weight of their baby sister’s and little brother’s care on them?

That night they wept tears of sadness and prayed with all of their hearts for an answer as they curled together in their bed.

In the morning momma told her husband that she could not abort her child.  He nodded, relief and fear flooding his heart.  His wife’s face showed her determination to see this high risk pregnancy through, and she set about the task of arranging for her mother to come from Iowa to Long Island to help with the children over the next six months.

And they were hard months.  Momma swelled, she could not keep anything down, her blood pressure soared, and her children snuggled in her bed as her belly grew.  Her husband worked long hours and continued to get his education, and he came home at night to pour himself a mixing bowl of cereal for supper.

People rallied around them, but many whispered about how the momma could be so selfish to have this child when she could die leaving it and her other children without their mother.  Momma and her husband knew about the whispers.  They wondered themselves what would happen if she were to die.  But she simply could not kill the child within.

Toward the end she was hospitalized, they tried to stabilize her blood pressure with meds, and soon labor began in her 8th month.  A team of doctors oversaw the labor and delivery while the father sat with his mother-in-law in the waiting room.  He describes the agony of that wait, would she be okay?  He thought about his family growing, and the extra pressure of more mouths to feed, and was excited about this new addition but mostly, he prayed and allowed his faith to comfort him.

Soon the nurse came, beaming from ear to ear, all was well.  Everyone was fine.  Tears of gratitude flowed.

So, why would this story matter to you or to me, you wonder?  How would this woman’s courage affect us.  It’s a nice enough story, for sure, and we know not all have happy endings.

What would you have done if it were you?  I ask myself this many times.  What would I have done if the risk was so great to carry this pregnancy all the way through?  And what would have happened to this momma and her family had she decided to abort?  These are questions that remain unanswered.

But this is what I do know, and why it does matter that this woman chose life.  Had she not, you wouldn’t be reading this, because she would have aborted my twinsie and me.  There would be no Harmony’s Pearls, our husbands would be with someone else, there would be no children unique as ours with our DNA, no wedding coming up, Twinsie’s grandchild would not have been born.  And I can just keep thinking of the very tiniest and biggest of things that just matter because our mother chose life. This wonderful life.

The story of Roe v Wade, its impact on our society, is unfolding before us.  Whole generations now have been raised on the back of that decision.  Friends have mourned their own babies that they have aborted, wondering what life they would have had.  Others feel confident that they made the right decision.

This is a debate about life that will continue long past the time my eyes close in death from a life that could have never been.  For now, I am just truly grateful for my mom’s courage back in 1958/59 when an abortion had to be decided by a board of doctors.

I’m blessed to have this life, to know all of you, to have these beautiful children and an amazing husband, and my most prized friendship ever, my twinsie.

The right to choose is ours, but choosing life is a choice, too.

10 thoughts on “Courage, Faith, and Life” 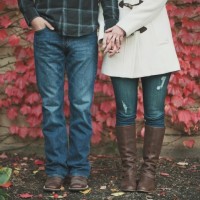 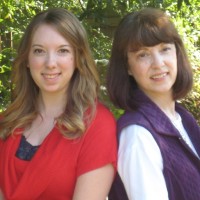 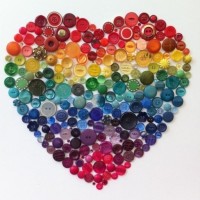 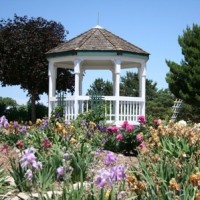 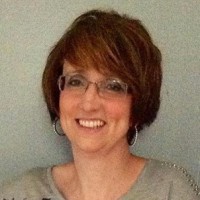 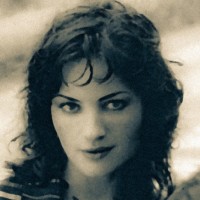 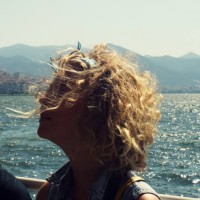 A life of harmony with pearls of wisdom

Because we’re all recovering from something.

My blog does not have a direction.

Adventures of a pet therapy dog and his Ninja sister

imagination is the key

THE EDITOR'S JOURNAL
Gotta Find a Home
The Riparian Times